A selection of the shows made by Topical Television.

Click on the images below to find out more... 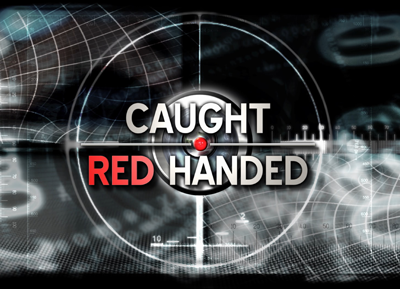 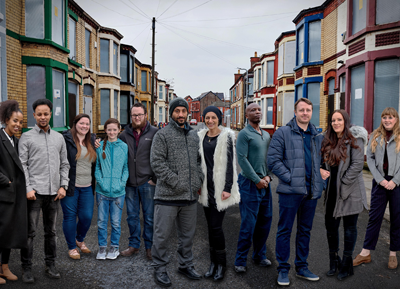 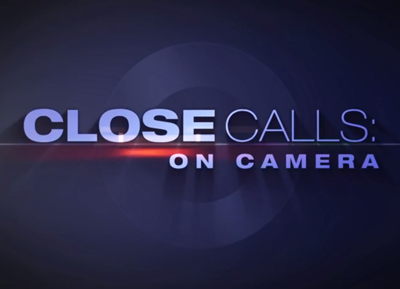 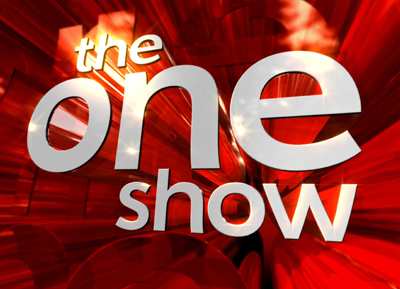 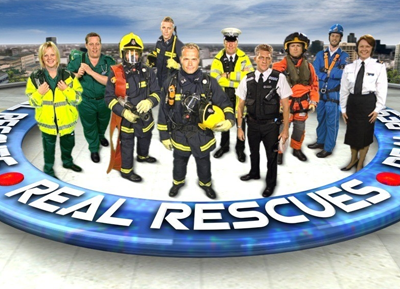 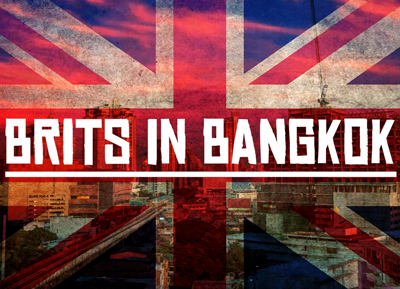 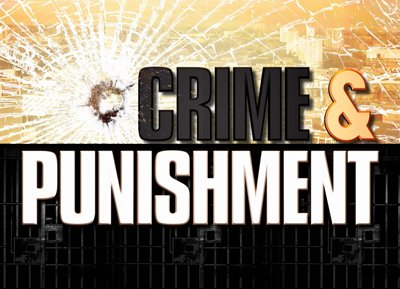 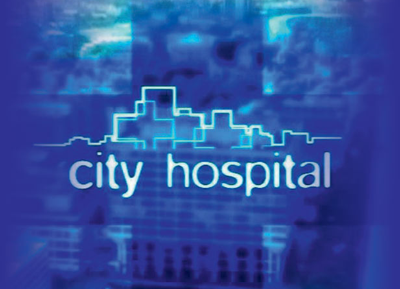 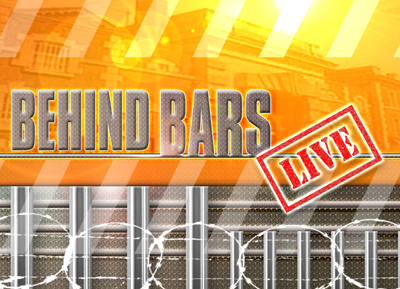 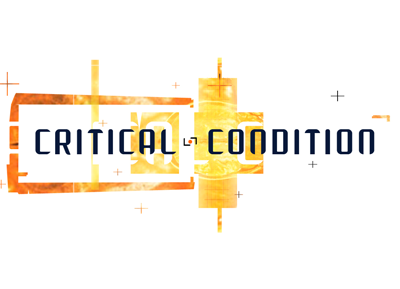 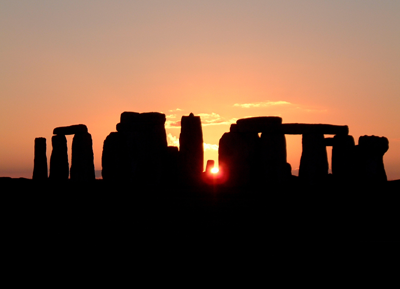 The King Of Stonehenge 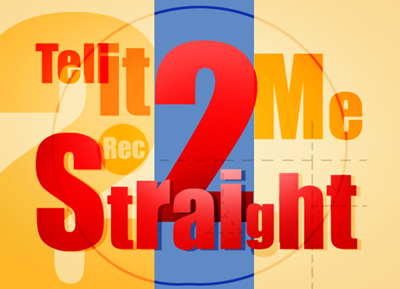 Tell It To Me Straight 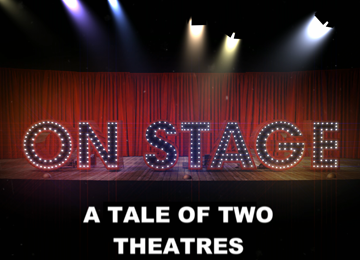 On Stage:
Tale Of Two Theatres

Topical Television is one of Britain's longest established independent production companies. Since its inception, Topical's award-winning team has produced nearly 2000 hours of network television programming, including many long-running series ranging from 20-600 episodes. They’ve been described as a 'large company masquerading as a small one- - and have been listed by Broadcast Magazine as one of the 'top ten biggest airtime providers to the BBC'. 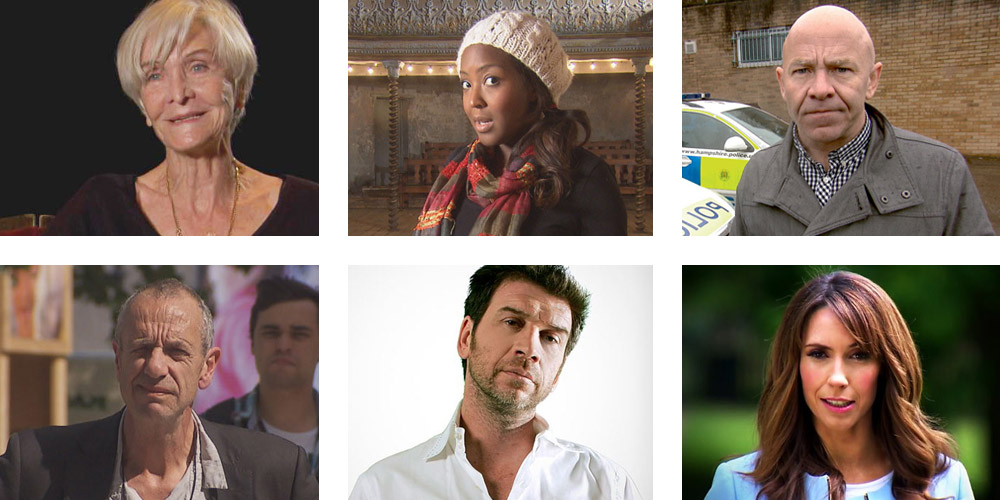 Topical has produced television programmes for all the major channels and across all genres – including live OB, documentary, factual, game show and entertainment. The company has worked with an array of the best-known and most popular talent on television. They’ve won Royal Television Awards in Features and Factual Entertainment categories and for Innovation.

The company formed in 1992. It has built a reputation as a live television specialist and for access programmes. The company has pioneered the use of presented live documentary, including the award-winning daily BBC television series City Hospital, which ran weekdays for 9 years. And Topical’s BBC series Behind Bars - a week of daily OB programmes presented live from inside a prison, was a world first. Other unusual projects include a live spacebridge on both sides of the Atlantic with an American talk shows for July 4th, a discussion of nudity with a naked audience live from Brighton beach, Britain’s first live birth on TV, and a studio event series with Carol Vorderman which, uniquely, was transmitted by both BBC One and ITV in the same quarter.

Current productions include the two highly successful returning BBC series Caught Red Handed and Close Calls On Camera, following on from the one hundred episodes of the emergency series Real Rescues, for BBC One daytime and peak, presented by Nick Knowles. Topical is also one of the main suppliers of strands, involving hundreds of film features, for the BBC’s flagship series The One Show.


 If you would like to get in touch please use the following details: 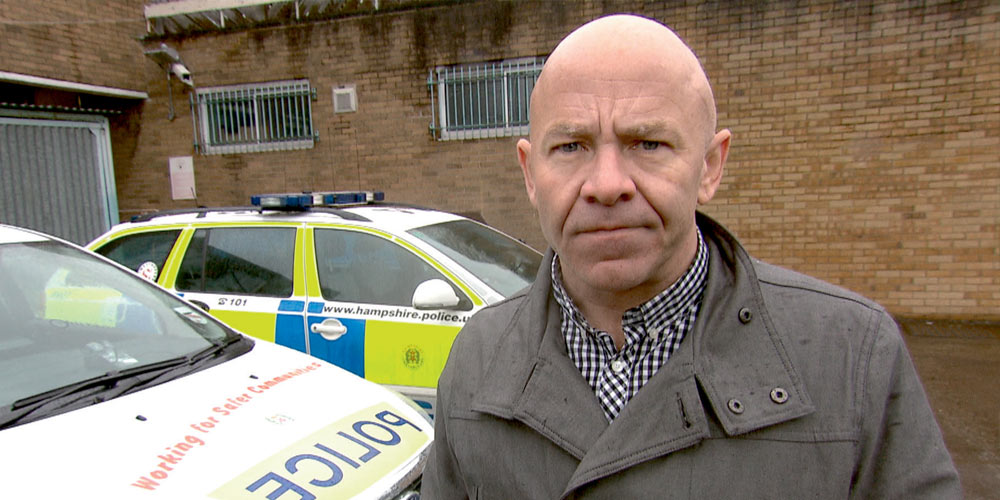 Dominic Littlewood presents this popular BBC show looking at how the Police and the public are taking the fight to the criminals - using CCTV evidence and undercover operations to catch crooks red-handed. 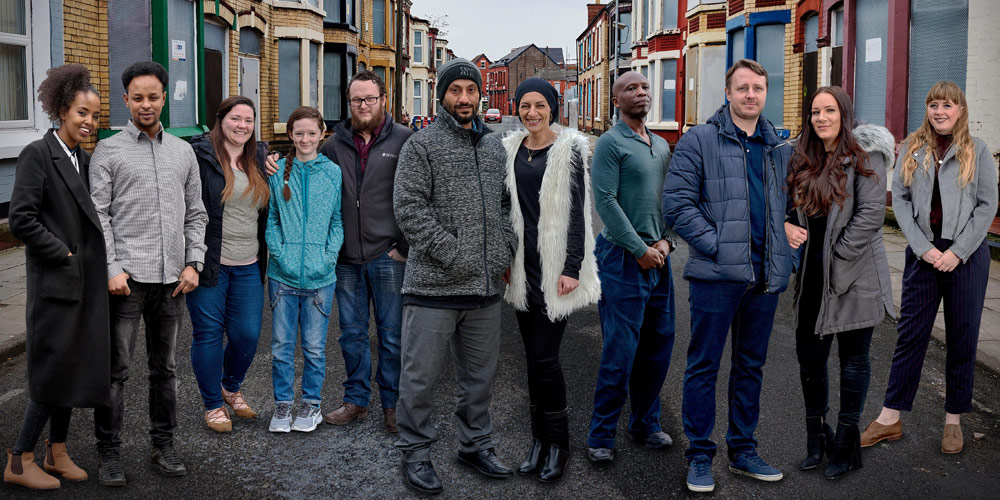 Liverpool City Council are selling off derelict houses – for just £1 each. It’s the opportunity of a lifetime for struggling first-time buyers who might otherwise never get an opportunity to own their own home – and a clever way for Liverpool City Council to rebuild a rundown neighbourhood, at little cost to themselves. This series, filmed over two years, captures the highs and the lows of the people taking on the challenge. People must invest their own money to do up the houses within 12 months – or the Council could take the houses back. And they must commit to living in the houses for five years – in an area known for crime and anti-social behaviour. But nightmare houses are transformed into dream homes – much to the delight of the buyers who have got themselves a mortgage-free house, for less than the price of a sandwich... 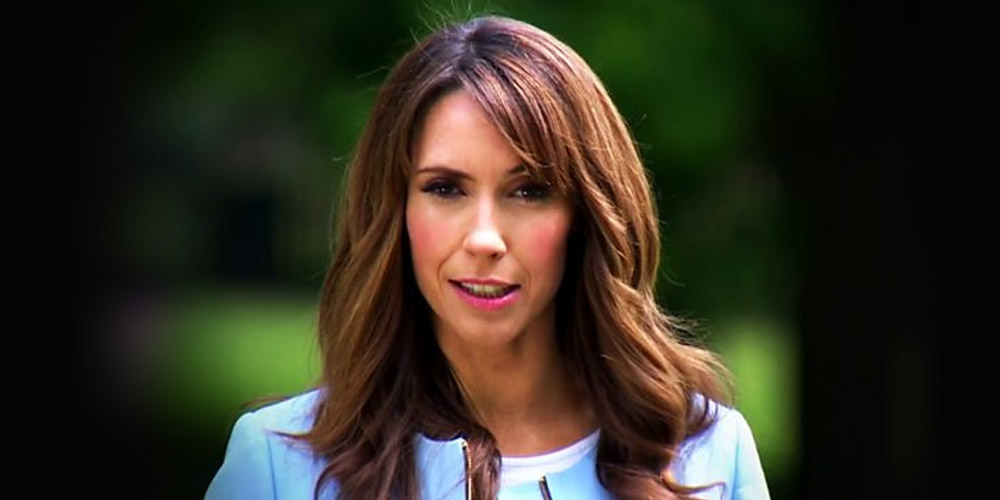 Every day, people survive moments of real danger, where life hangs in the balance and the outcome can go either way. Popular One Show host Alex Jones presents dramatic tales and original footage of people who have had a close call that was caught on camera. 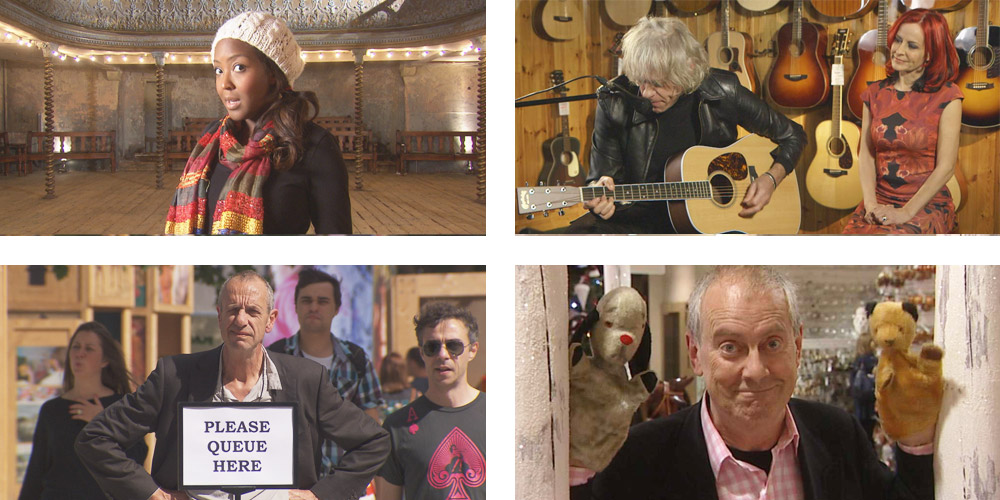 Topical is one of the principal suppliers of film features for this hugely successful series, which regularly attracts 5m viewers daily. We have produced hundreds of factual, factual entertainment and historical films for the programme and won 5 Royal Television Society awards for our original strand features. 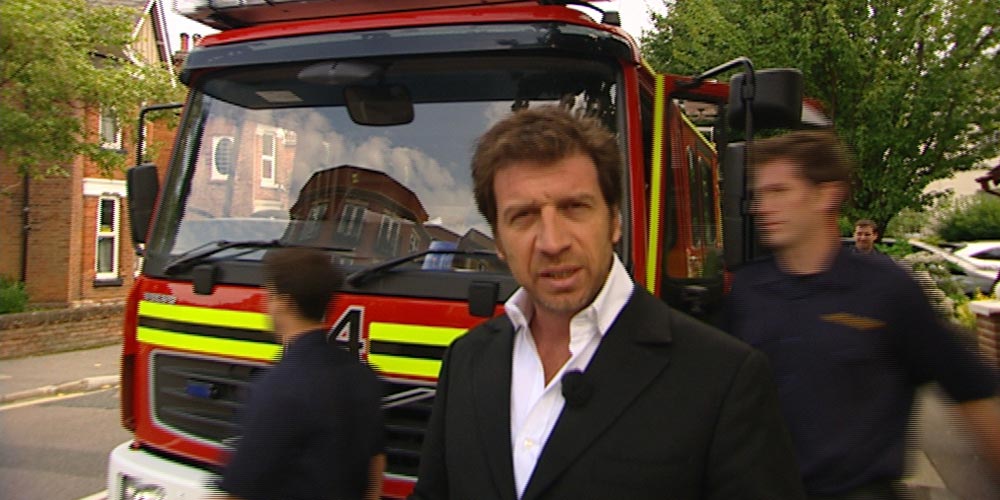 Real Rescues goes behind the scenes of the Emergency Services - the Fire, Police and Ambulance Services - together with the Coastguard, The RNLI, Mountain Rescue etc. The long-running series has won two Royal Television Society awards for the quality of its features. Presented by Nick Knowles, Chris Hollins and Louise Minchin. 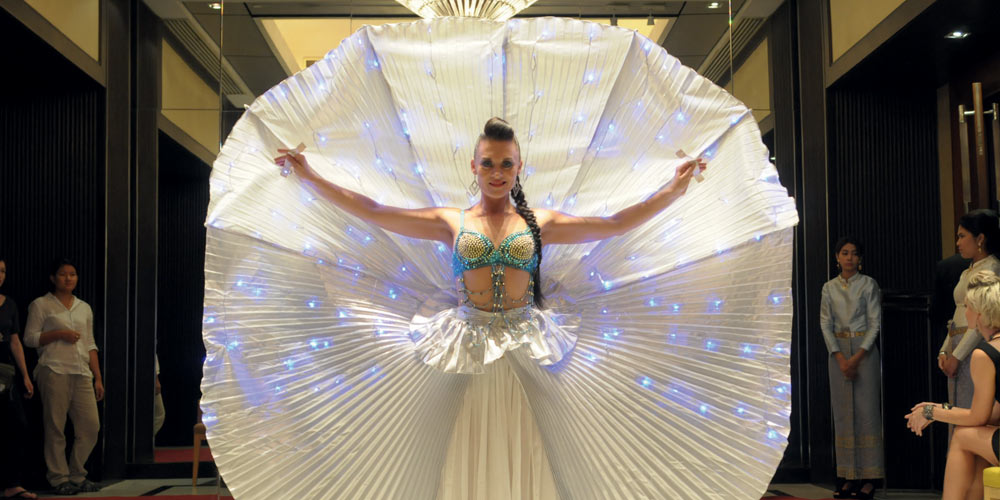 For tourists, Bangkok is an overwhelming city, filled with sky scrapers, shrines, titty bars and temples. But beyond the tourist trail is another world that has made Bangkok Asia’s hottest city – the new Dubai - and the destination for go getting Brits. This amusing ob doc entertainment series follows a group of ex pats who swapped Britain for Bangkok, in search of a better life... 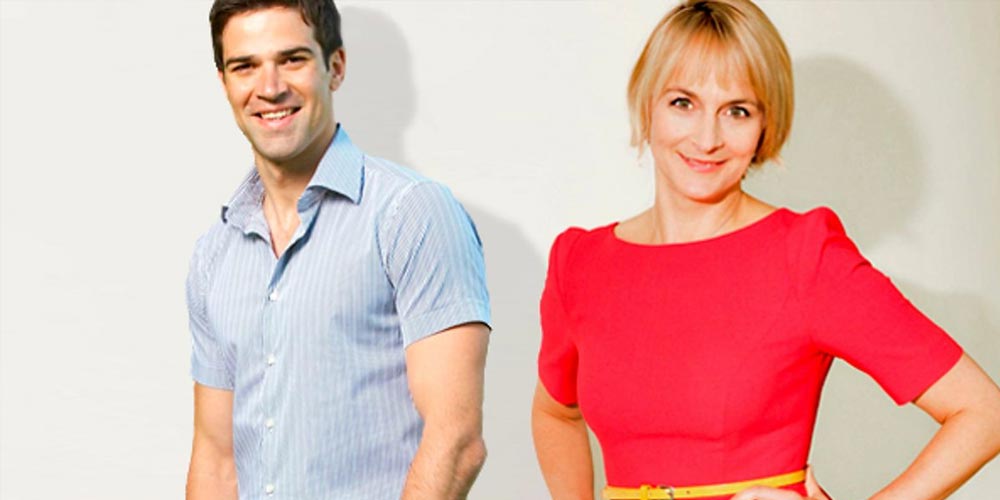 Gethin Jones and Louise Minchin present dramatic real-life insights from the world of the police and prisons. With Gethin behind bars at historic Bristol Prison and Louise on the beat with West Midlands Police Force, together they chart the changes in crime and punishment over the last sixty years in the Queen’s Diamond Jubilee year. The end of the death penalty for murder, the first use of DNA profiling to solve crime, the effects of illegal drugs and guns all feature, plus the revolution in the way convicted criminals live in jail. 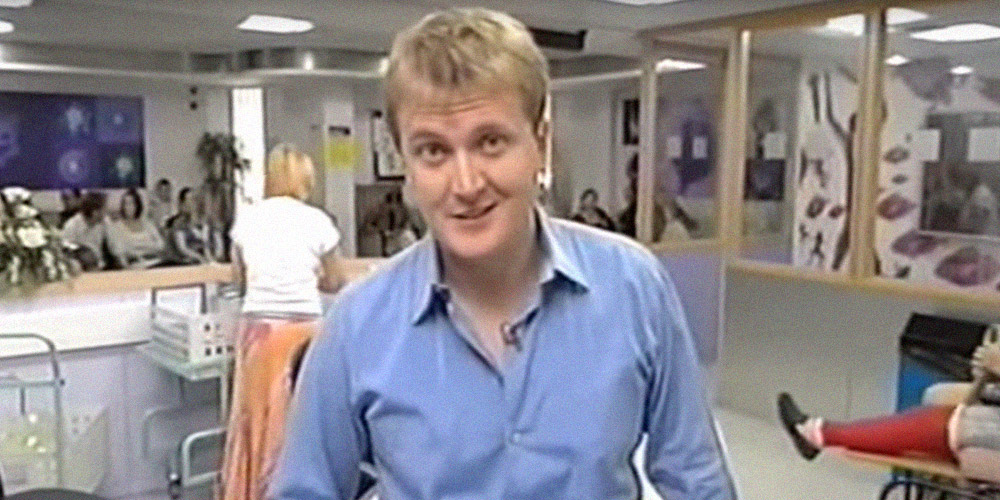 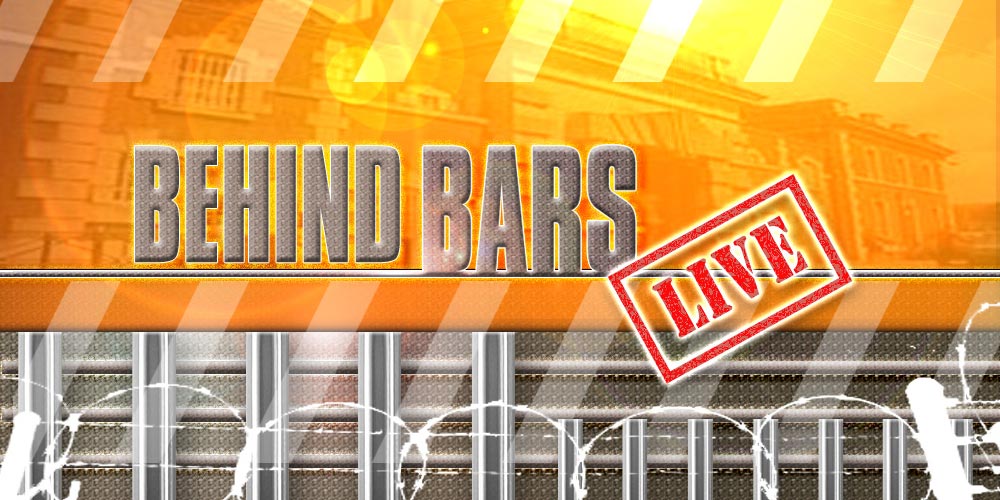 For five days, Nick Knowles and Nadia Sawalha present a live show from behind bars with the staff and the inmates of two city prisons - Cardiff Men’s Prison and Drake Hall Women’s Prison near Stafford. A unique look at day today life inside prison - as it actually happens.

The King Of Stonehenge 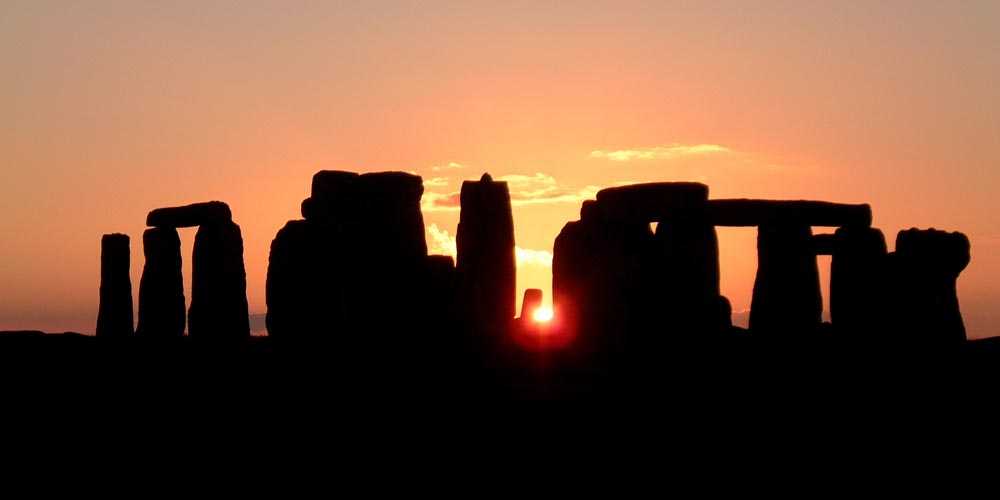 Topical cameras were there to witness one of the most significant archaeological discoveries of recent years – the Amesbury Archer.

Tell It To Me Straight 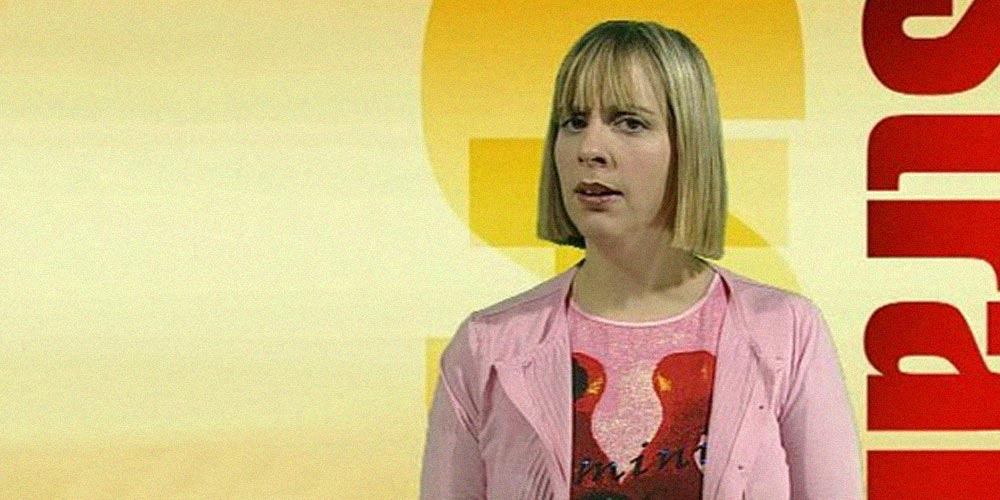 What do your friends say about you when they don’t know you’re listening? And what schemes can they come up with to correct your little faults...

On Stage: Tale Of Two Theatres 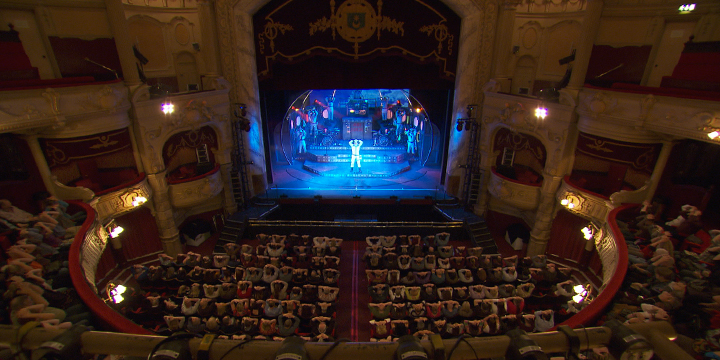 On Stage celebrates the diversity of theatre production in England. It takes TV audiences backstage at England’s regional theatres and tells their stories, from traditional playhouses to innovative projects.